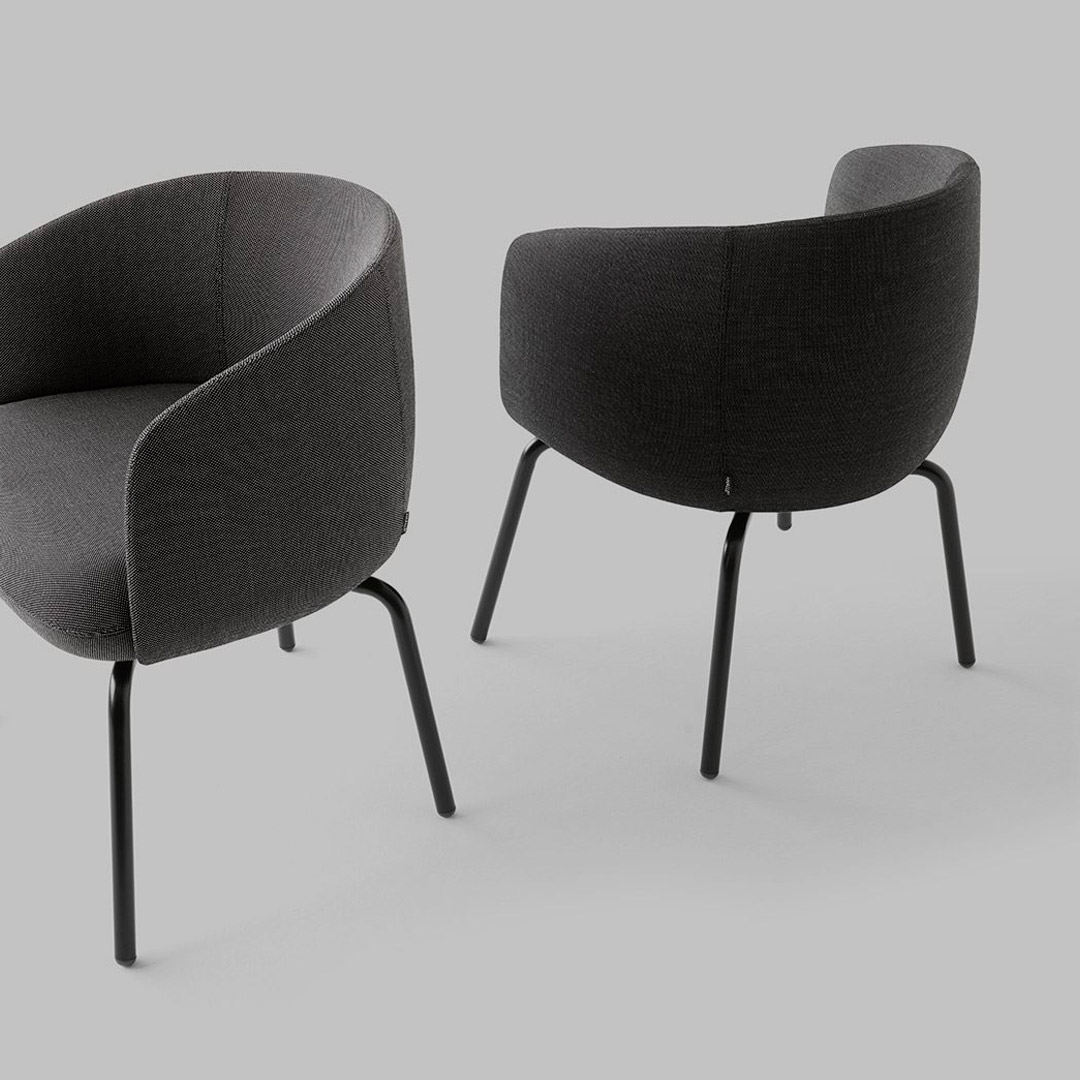 Based in Copenhagen, Denmark
Founded in 2009
big.dk 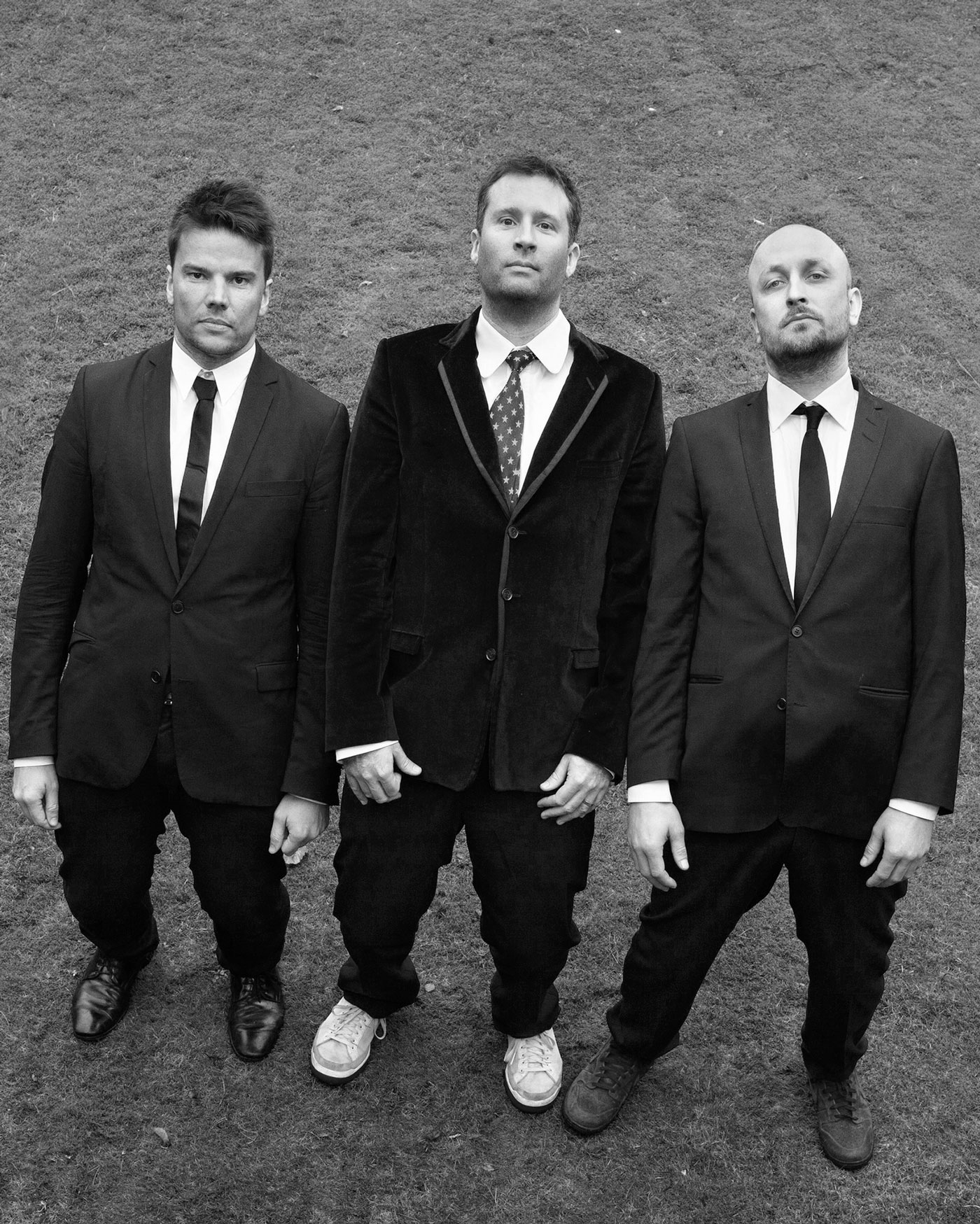 KiBiSi is one of Scandinavia’a most influential studios. The three founding partners Lars Larsen, Bjarke Ingels, and Jens Martin Skibsted contribute with various competences acquired from within different industries and makes KiBiSi a design studio based on production know-how, big ideas, and idea driven innovation.

All of the founding partners are members of the Danish Design Council, which underlines their massive influence on the Danish design scene.

For KiBiSi ideas and products are intrinsically tied: Products should be the carrier of its brand idea rather than some designer’s form and formula. KiBiSi designs often explore the potential of crossbreeding elements or attributes from different disciplines in to new functional and aesthetic hybrids. 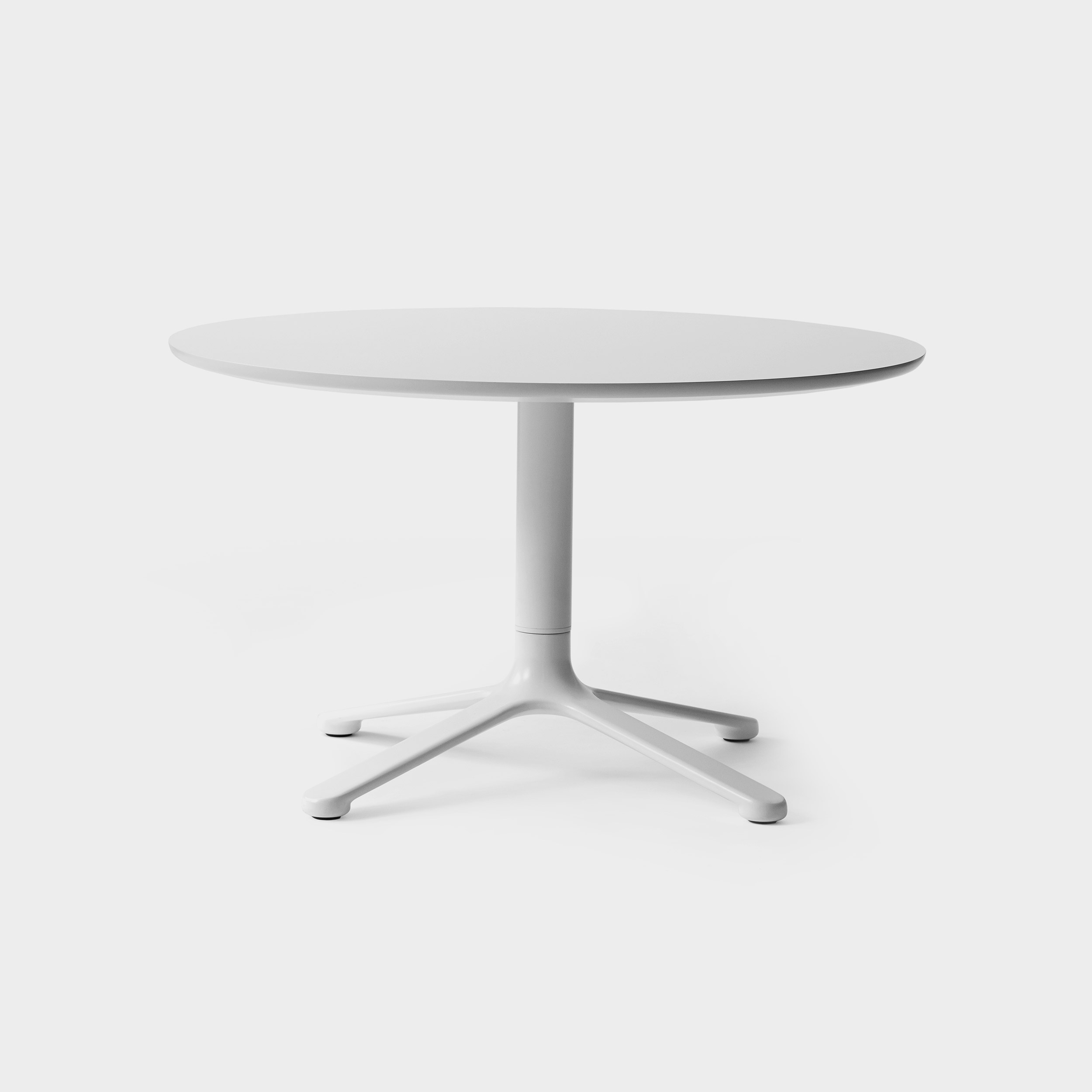 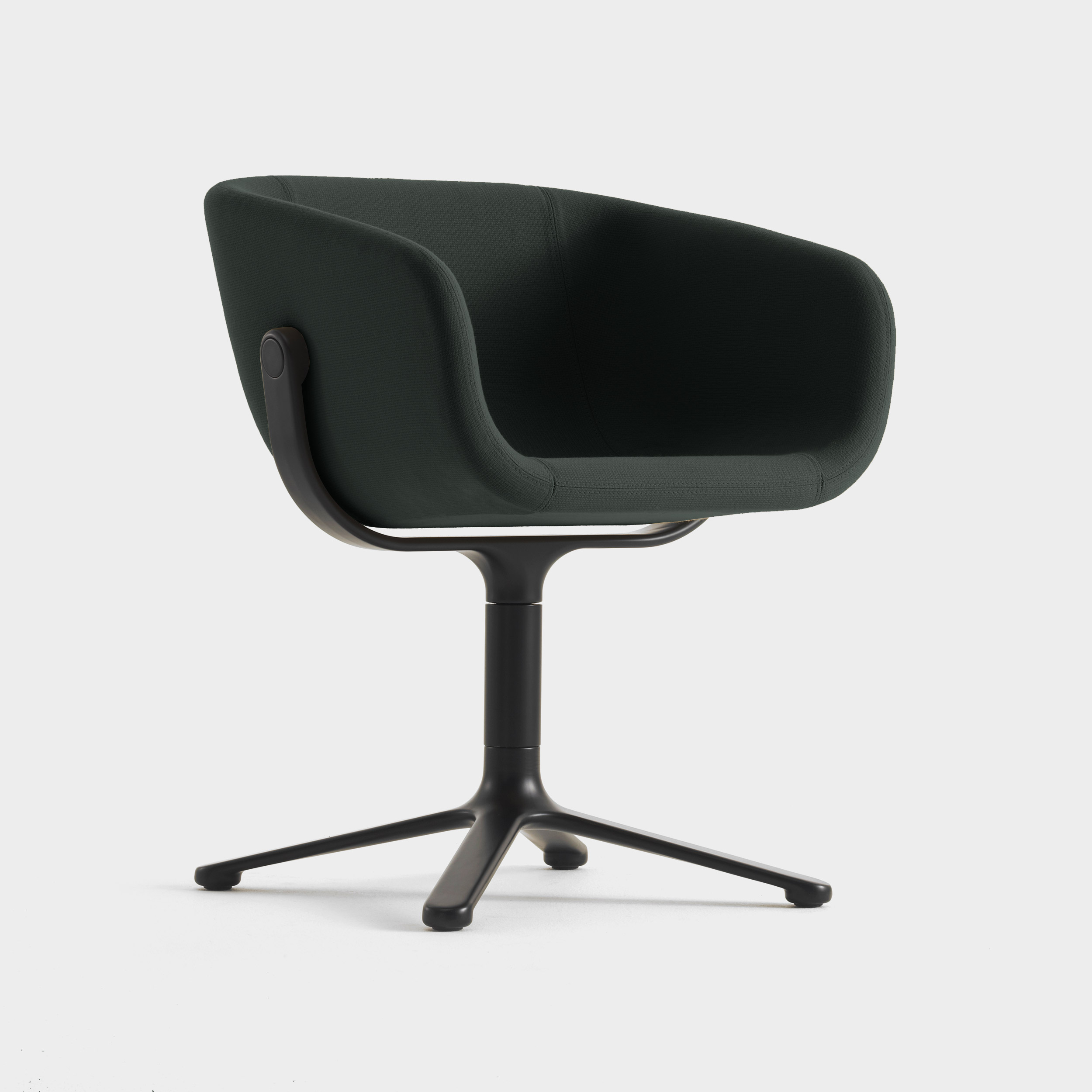 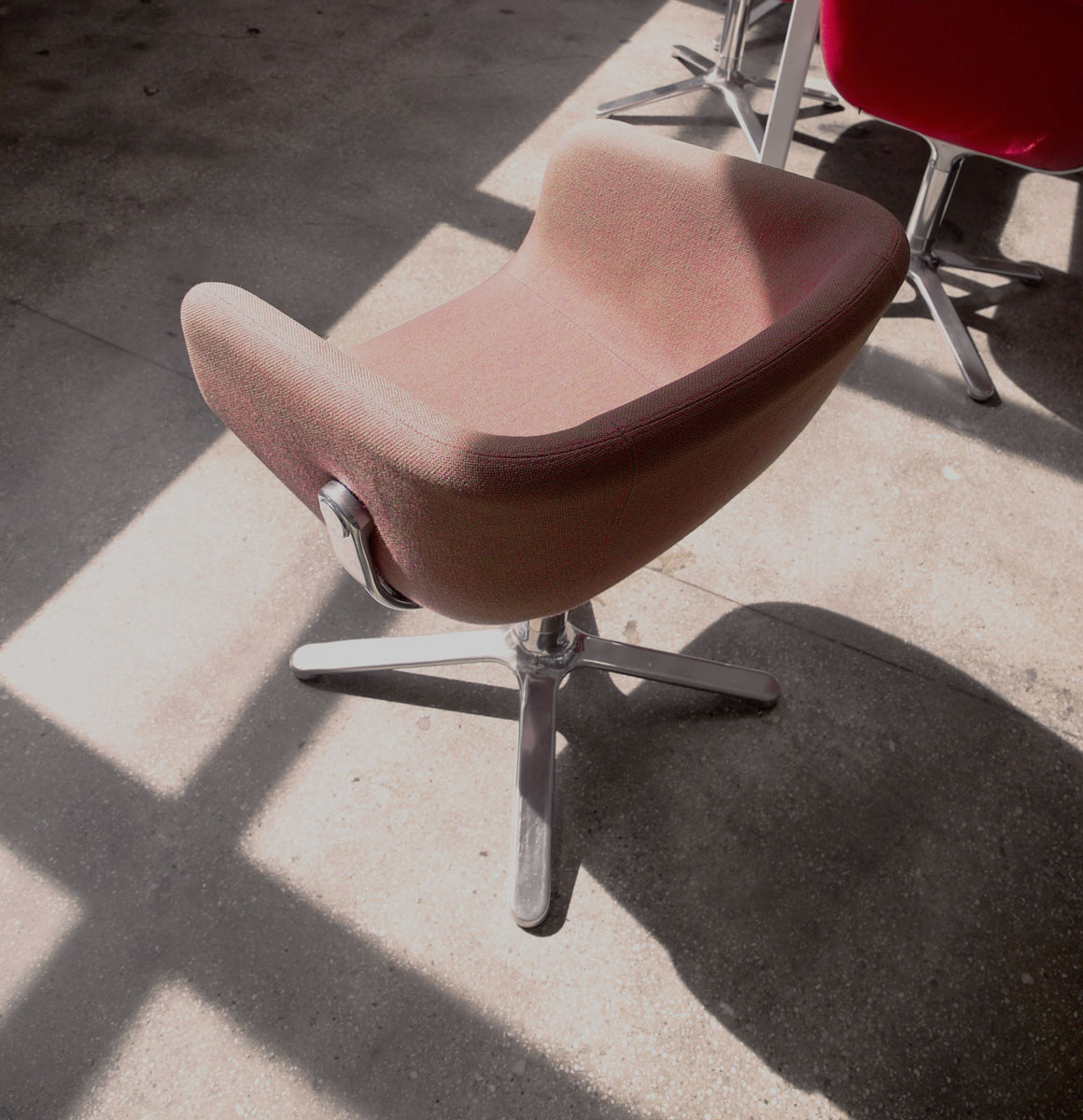 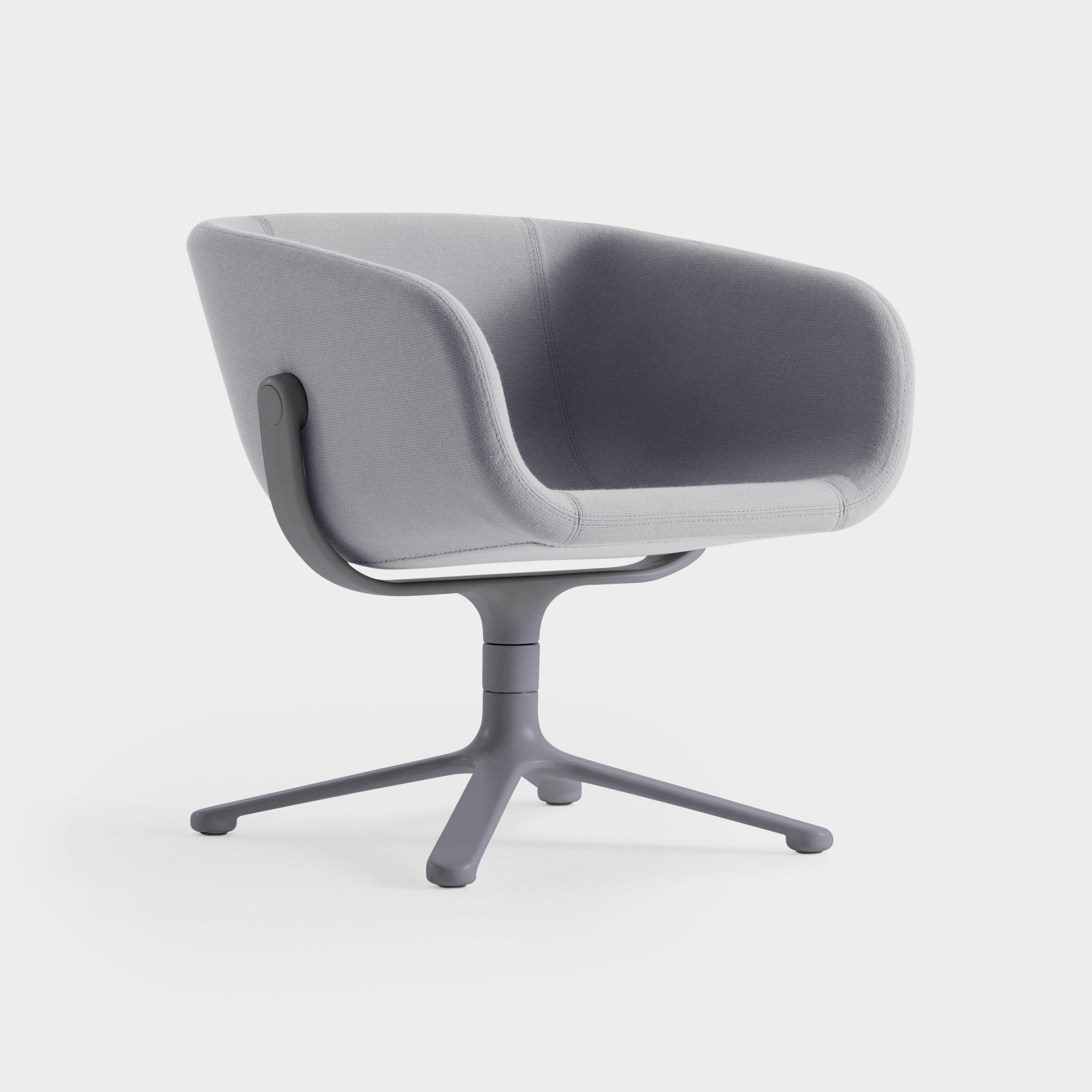